From Any place in Muscat

Sur is a port city on Oman’s eastern tip.

Sur is a capital city of Ash Sharqiyah Region, northeastern Oman, on the coast of the Gulf of Oman. It is 93 miles (150 km) southeast of the Omani capital Muscat. Historically the city is known for being an important destination point for sailors. Today the sea still plays an important part of life in Sur.

By the 6th century, Sur was an established centre for trade with East Africa. In the 16th century, it was under Portuguese rule but was liberated by the Omani imam Nasir ibn Murshid and underwent an economic revival, as a trade centre with India and East Africa. This continued until the mid-19th century, when the British outlawed the slave trade. The city was further ruined by the opening of the Suez Canal, which saw it lose trade with India. 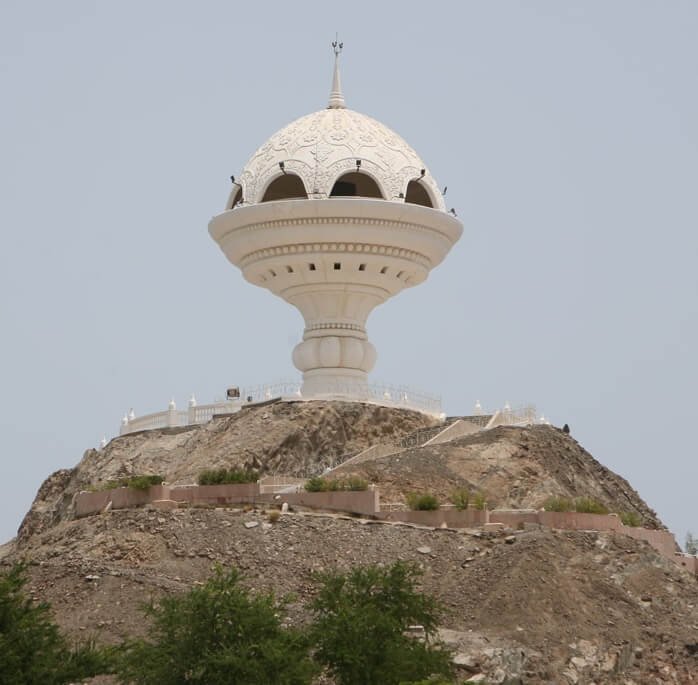 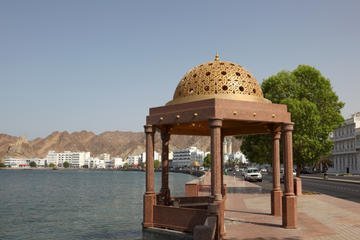 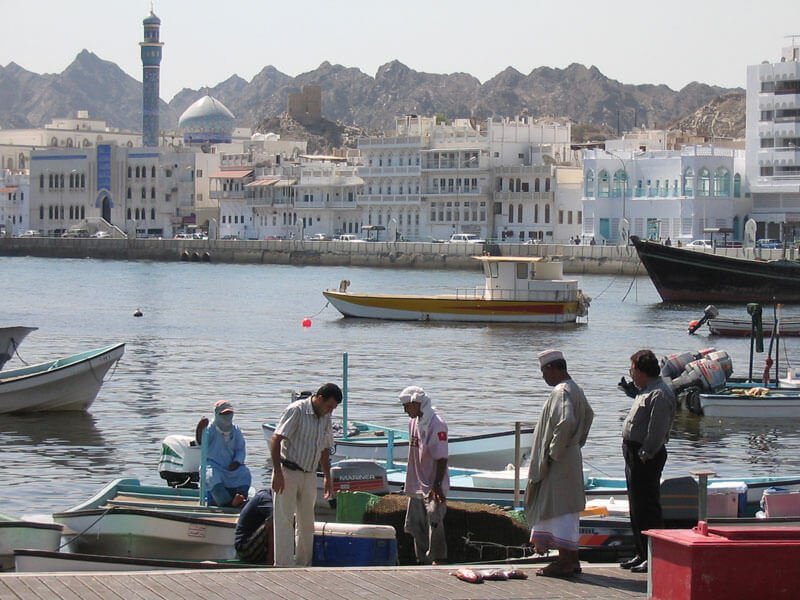 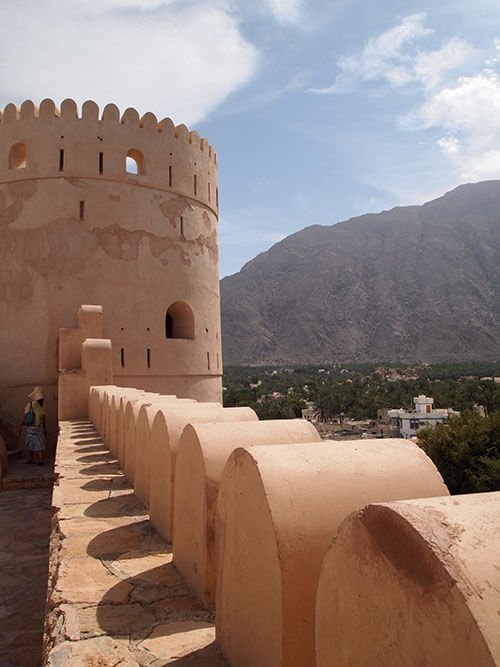